Game of Frones: Which Storylines Matter? And Which Ones are Supes Stupes?


There's a lotta storylines goin' on right now in Game of Frones -- from the White Walkers marching to the Wingdongs of Westeros -- and some of them are dope, and some are lame as butt. I don't know about you, but I can't be expected to pay attention to what's going on with House Flarbington for 60 straight minutes every Sunday. So to make things easier on you, and allow you to plan your bathroom/popcorn/bathcorn breaks, here is a breakdown as to which stories are worth paying attention to and which ones are BORRRRRRRRRRRRRIIIIIIINNNNNNNNNNGGGGGGGG.

ALLLLLLL ABOARDDDDDD!!! Now leaving, the 9:30 Amtrak Express straight to Snoozeville. No one cares about Sansa and her stupid, dead family. Get over it, lady! The Starks were so last seez! Besides, her whole family's not even dead. Arya is off bee-bopping around in Sherwood Forest with the Hound while Bran is pretending he's a goddamn crow or something honestly what is wrong with that kid?!?!

That being said, I will never get tired of little kids pretending to be animals. My little neighbor Benji was laying in my driveway the other day and he was all, "Look, Evan! I'm a fish!" and then he pretended to swim along the ground and I was like, "Dude, a) fish don't talk and b) if you're a fish then prove it and eat that worm," and then he ate like three worms and it was amazing and he is literally my best friend.

This is probably my favorite storyline on the show because 1) Dragon Lady has nice hair and 2) That's pretty much the only reason. I guess I like how she's building an army too, that's cool I guess. And I'm excited for her dragons to burn people's throats off. She's totes gonna have sex with that new guy by the by and her dragons are NOT going to be happy. I THINK THEY MIGHT EAT EVERYONE IN THE SEVEN KINGBONGS.

Unfortunately, I think someone's gonna turn on Khaleesi -- probably that trusty companion of hers who's secretly in love with her. You can never trust people who are in love. Nothing they do makes sense. When I was in high school, I thought it'd be a good idea to drive around my crush's house for like an hour so she could see me and know how much I liked her. "THAT'LL GET HER," I thought. "THAT'LL GET HER FOR SURE." Turns out she wasn't even home and was off blowing some dude in a park or something. That made me like her even more. Later I tried to burn her house down.

Here it the intro to the scene:

We open up on a round, bare butt. The sunlight beams down on the butt as small, soft fibers of hair are seen glistening in the breeze. It is unclear if the butt is a male butt or a female butt, but it is definitely a butt. As we pan up, it is revealed that it is in fact a female butt, and just one of many butts in the room. One butt is completely hairless. This is a man's butt. A different man grabs this butt. A woman -- whose vagina is being licked -- reaches over and deeply okay this is stupid let's just move on.

Jon Snow and Angie Everhart Jr. (doing anything else) 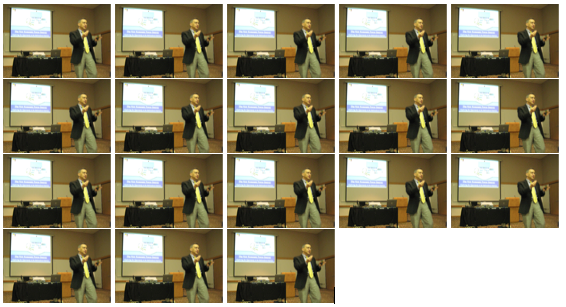 Without a doubt the most boring storyline in the show. What are they even looking for? Jon Snow? Or are they just on the run a la Thelma and Louise? Were Thelma and Louise even on the run? How have I not seen Thelma and Louise? It has to be a good movie, right? How many questions can I ask in a row? I think I'm done? Susan Sarandon, tho. Wow. I will see anything with Susan Sarandon. And what is up with Bran's eyeballs always disappearing into his eyelids? It is honestly so, so, so gross. Even when I was like 8 years old and was supposed to like that kinda stuff, I always hated it when some kid in the schoolyard would roll his eyeballs up to his eyelids and just thinking about it now makes me wanna barf all over the place. Can you imagine if Susan Sarandon was on this show? CAN YOU FUCKING IMAGINE?


Fire Smoke Lady and that Stupid Little Girl with the Scar on her Face and that Woman who Keeps her Dead Babies in Jars I Mean What's Goin' On with Her is She Serious with That Stuff?

Time to reign it in!

Nothing like a good ole rape-a-roo to make things more interesting, eh George R.R. Marts? My wife actually told me this week that in the books (that she did not read), this was not originally written as a rape scene. More of a standard brother/sister incestual sex romp. But more on that in a minute. For now, let's do a quick recap on what's going on with Sersei and Jamie because I'm not quite sure if you realize how ridicurous this plotline is.

So Sersei and Jamie are sister and brother (twins, actually!) who are also in love and have had many children together (including one total lunatic who just got poisoned at his own wedding). Jamie recently returned home after months of being tortured (and getting his hand chopped off! and then getting a golden hand!) and on the day after his son was killed, whilst his sister/lover grieved over their dead son's body, he decided to rape her. And the thing is, it was kinda hot! I mean, I know it wasn't hot hot, but it was still sorta hot. What is more ridiculous? This stupid storyline? or the fact that watching a brother rape his sister next to their dead son's body was kinda hot? Also don't get fucking mad at me because you found it hot! You're the sicko, not me! I'm just the messenger! Also I want to fuck a dead child.

Back to da books (which some people have actually read! like sat down, with these things in their laps, and actually read!): So apparently when Sersei and Jamie have sex next to Joff's dead bod, it's the first time they've seen each other since Jamie was taken away. So they have this passionate, uncontrollable embrace (that just so happens to take place next to the dead body of their son). Makes a little more sense when you think about it. Still, George R.R. MartyMoose might go down in history as one of the all-time biggest perv machines. I'm guessing he would love TVMWMWWMWMWW. Is he on Twitter? He's definitely on Tinder.

Look, I like Sam. He's a nice guy. The type of dude who would never show up to your house to watch a Flyers playoff game without bringing something -- like Entenmann's cookies, or a pizza, but always somethin', never empty-handed -- but I do not give a shit about that stupid lady and her kid. Unless they start fucking! Then obviously I'll care. But there's no way they'll fuck because this world is racist. Also, what the hell is up with that dragonglass? How can a specific type of glass kill zombies? AND HOW IS THIS SHOW SO POPULAR? Oh right, the fucking. I seriously do like this show. Especially the fucking. Also is dragonglass real? Like, I don't mean, is it real? That'd be ridiculous. I know it's not real. But is it?

I literally have no idea what to think of this plot line. 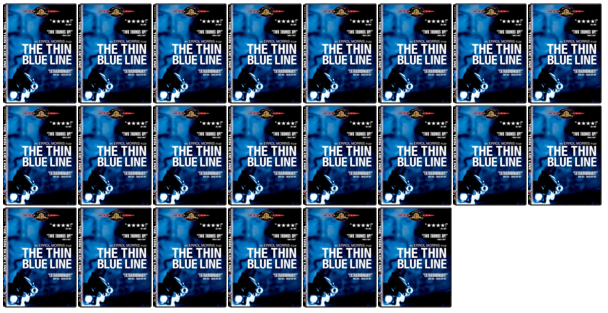 Who Will Win the Game of Frones? 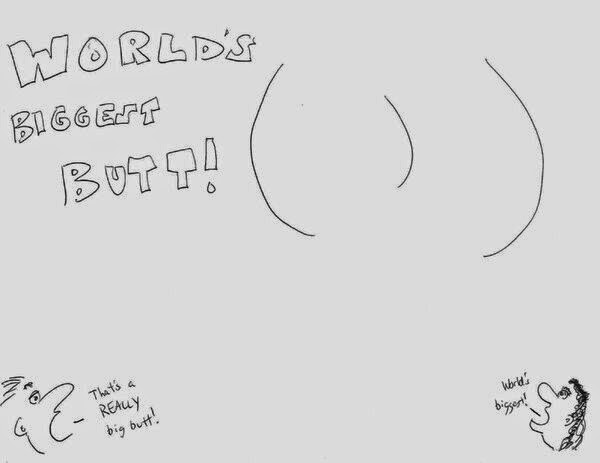 WHO WILL SUCK MY BUTTTTTTTTTT???

You should listen to the song above. It's by some band called Hozier (which is a ridiculous name) and the song is dope. That's not true, the song is fine. It's honestly fine. Not the best song, but whatever, it's fine, but the lead singer sort of sounds EXACTLY like Elton John. But a cooler Elton John. I don't know why that would be a good enough reason to listen to a song, like we need another dude who sounds like Elton John in this world, but just listen and tell me what you think. Or don't. Honestly who gives a shit? Here's a #bunreport my man Scoot filed this week. It's adorbz.