A few weeks ago, I was talking to a coworker about what I should get my wife for Hanukkah and she suggested Apple TV. Now, even though this woman was just trying to help (and was kind enough to take my wife's love of television into considerashe), this was probably the dumbest gift advice I'd ever received. There is no heart to giving someone an Apple TV, no thought, it's just an expensive, stupid gadget that no human being would ever use. I'm not even sure what Apple TV is to be honest. It's probably amazing. I imagine it's much better than Comcast (then again, a friggin' grapefruit is better than Comcast), but if there's one thing I've learned in the past 10 years, it's that women have a massive collection of really nice underwear for everyday use and really ratty underwear for when they have their periods people like presents where you put SOME ACTUAL THOUGHT into it.

My friend Larbo once got his wife a shitty picture of the Golden Girls (probably cost $10), but the simple fact that he tracked it down, framed it, and got her something that was special to HER kept him out of the doghouse for a solid ten minutes. That's really all my goal is here, to keep my wife off my back for a solid ten spot.

So my little hamburgers and cheeseburgers, here are a bunch of really, really, really thoughtful and nice gifts to get your spouse this holiday seez.

(And yes Chosen People, I realize your stinkin' holiday is over. Calm down, it's not my fault you scheduled it in friggin' autumn.) 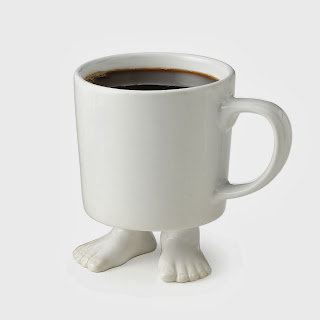 
It's a mug with feet! I know! I actually got my wife this mug for Hanukkah and amazingly she was NOT crazy about it. She even made the claim that I got it for myself because I loved it so much. It is currently sitting in our cabinet -- still yet to be used -- and I obviously can't drink out of it before she does, but I'm dying to! Still, if your wife (or huzz) prefers to drink tea out of HILARIOUS kitchenware, this is the gift for her (or him)! 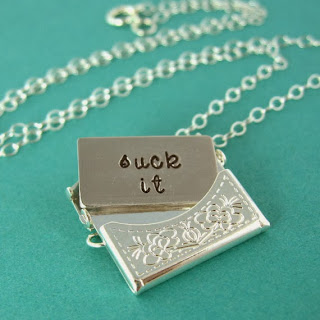 Another jawn I got for my wife (although I haven't given it to her yet, so don't tell her about it you jerk!). It's a locket (as it clearly states above), but you can customize the letter inside of it. Some of the options Etsy suggests are, "Suck it.", "Hey fuck you.", "Calm your tits.", and "Blergh", but I got my wife one that says, "I will kill you." 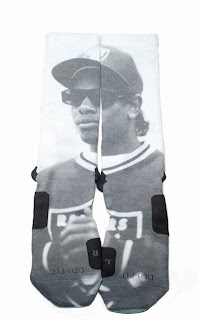 This present is probably best for dudes, unless you're married to the coolest effing chick in the world (who also happens to have hippopotamus feet). If for some reason your wife is not into having a pair of socks featuring an image of one of the illest and most sexually unstoppable rappers of all time, there's also these Prince Akeem jawns. 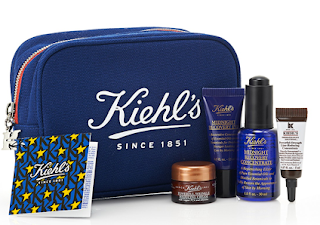 Dude, I don't know what they put in this Kiehl's stuff, but ladies go bonkers for it. We once walked by a fucking Kiehl's store -- like an actual store dedicated to this stuff -- and my wife just skipped around slathering herself up in these creams for like three hours. Honestly, you don't even need this expensive shit, just get your wife any type of lotion and it will be fine. Just slap a bow on it. It is truly incredible how much women will do to prevent themselves from looking like their mothers.

This particular package comes with:

- Midnight Recovery Concentrate (total horseshit)
- Midnight Recovery Eye (that's not even a thing)
- Powerful Wrinkle Reducing Cream (doesn't work)
- Powerful-Strength Line-Reducing Concentrate (I don't even drink orange juice from concentrate!)
- An exclusive, limited edition canvas Kiehl's travel bag (that will never, ever be used and will sit in your bathroom closet for decades, or until you get a divorce)

Purchasing this entire package does not come with the TVMWW Golden Ding-dong Stamp of Approval, but just getting one of these stupid lotions (preferably a foot cream) totally does. 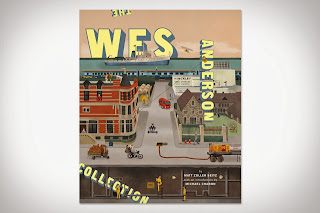 If you've been wondering why I haven't been writing too many blogposts lately, it's because WRITING STUFF TAKES TIME YO, AND I DON'T HAVE ALL DAY TO SIT AROUND AND ENTERTAIN YOU PEOPLE FOR CRYING OUT LOUD I've had my head down, immersed in this book. It's a coffee table jawn with amazing pictures from all of Wes's movies, as well as interviews with Wes by that guy Matt Zoller Seitz who writes for Vulture. The interviews are incredible and Wes shares some great insider informashe like the fact that Bill Murray was only paid NINE THOUSAND DOLLARS to appear in Rushmore (and he hadn't even read the script before agreeing to do it!). It's a must-have for all Wes Anderson fans and can also be used to smash stuff. 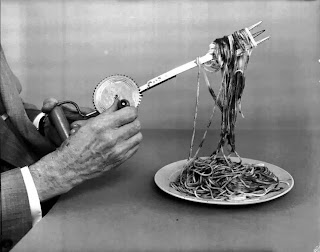 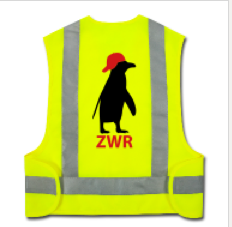 Help support the blorging industry and heal ZWR in his time of need! 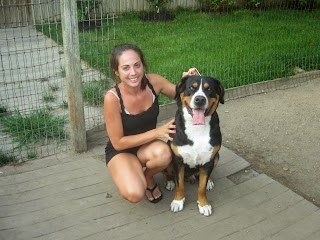 Dude, even though your wife will be fucking furious that you brought a live animal into your home, she will completely melt the second that fuzzy doggy nuzzles up to her humongous hippo feet. Yeah, the next 12 years of your life will be spent waking up at 5am in the bitter cold to walk that thing, and it will occasionally eat your favorite Eazy-E socks, and one day it will die and you will be fucking SAD, but what the hell are you doing in this world if you don't have one of these things?

THANK YOU AND GOOD NIGHT.

If you wanna see more amazing stuff like that wind-up spaghetti fork, clicky von click click! Orrrrrrrr, check out the 30 hottest Jewish women under 40. (Both are slideshows, which in my opinion are total bullshit, so I apologize on their behalf.)