Hey, just because the Bachelorette is over doesn't mean you should be sticking TV Me Weef Wooches in your rearview mirror. My wife lurrrrrvvvvves the Olympics, so expect loads of event coverage right here at the biggest sack of dogshit the internet has to offer.

We're starting our report on London 2012 (why am I saying "we"? no one else is doing anything. this is a one-man operashe.) by highlighting Márta Károlyi, Team Coordinator for USA Gymnastics, wife of the mustachioed Bela, and a woman who has probably whipped more young women with a belt than Chris Breezy.

Let's get to know Márta, or as they say in Romania, "Shlorg'en von soosleheifs!" 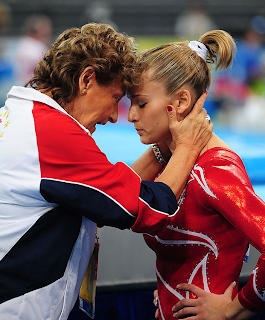 Ahhh, the ole headbutt -- a classic Hungarian motivational technique. Márta was born in Hungary ... how's that for research! Also notice how Márta's hands (and freshly manicured nails) are always in prime neck-snapping position. Reminds me of another famous Hungarian warlord, Rickus Mahornus. 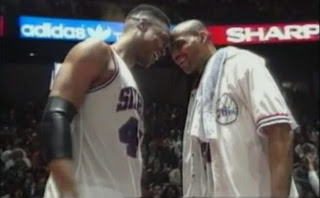 Back in the diz, Mahorn didn't need one of those fancy NBA Sleeversons! Just slap a piece of leather on your elbow!

(For the rec, my wife coined the term "Sleeverson" for those things NBA players wear on their arms, after Allen Iverson, the first player to do so.) 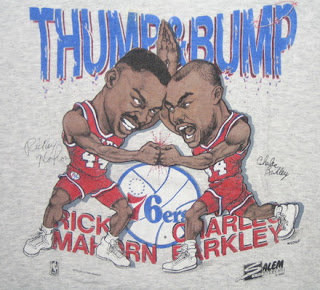 Jason Eisenstadt had this shirt in middle school. I was so jealous. I did have a pair of red spandex though (like the ones above) that I'd wear under my basketball shorts. Pretty sure I stole them from my boy Jonny Hitops. Now that I think about it, that's really really disgusting (but it certainly explains my chronic itchy dick syndrome)! 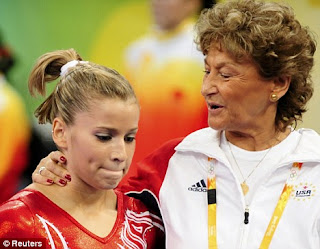 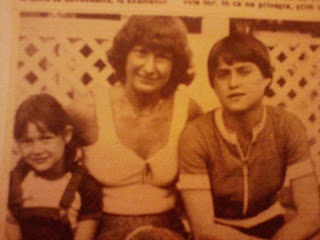 Actually pretty surprised that a gymnast would have some San Antonio Saggers. I guess that's what happens after you pump out two kids. While we're going back in time ... WHAT THE HELL IS BUSFIELD LOOKIN' AT? 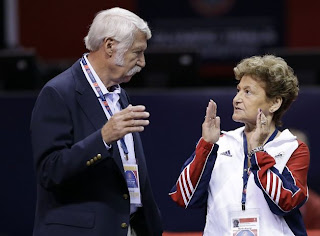 As we get our first glimpse of Márta's husband, Bela, whose mustache looks even more impressive from the side. Pretty sure Márta is explaining to Bela just how small Timothy Busfield's penis really is.

(That's actually a pretty nice size for a pener.) 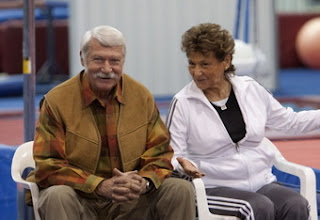 This guy is amazing.

LOOK AT THAT JACKET/SHIRT COMBO. 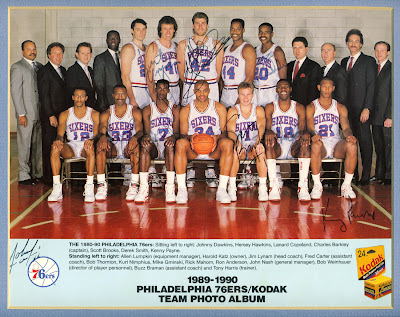 I'm sorry, I found too many gems when searching for Rick and Charles ... and I'm not sure if you can see this too well -- you might have to click on the pic to make it larger -- but can we PLEASE talk about Buzz Braman?!?! 2nd from the right, back row.

AND HOW GOOD ARE COMBOS?? 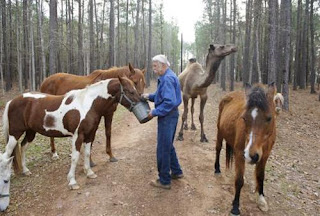 JUST A CAMEL. NOT THAT BIG OF A DEAL.

What's going on here? Did Bela ride the camel out to where the horses live to feed them? Or does Bela ride the camel with the horses? Can camels keep up with horses? And how many horses are there in the vicinity of this picture? Look in the lower-lefthand corner, there's another horse down there! 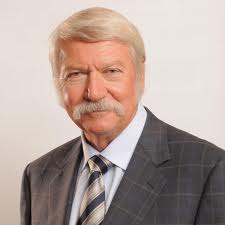 I'D BUY INSURANCE FROM THIS GUY.

BEST MUSTACHE IN THE BIZ?

NO, SERIOUS. DOES BELA KAROLYI HAVE THE BEST MUSTACHE IN THE HISTORY OF MUSTACHES? 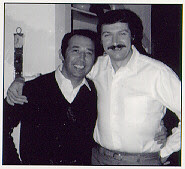 Even back in the day Bela's mustache was incredible!

Back to the mustache debate ... best mustaches ever ... 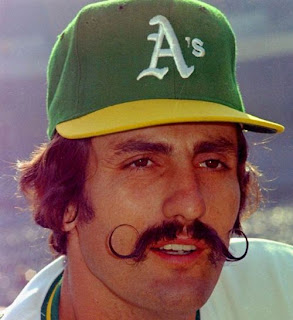 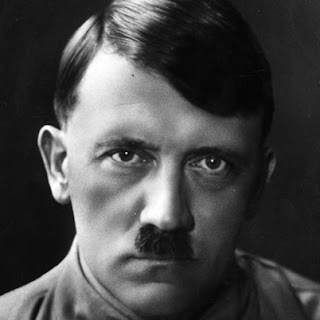 You can't deny it! 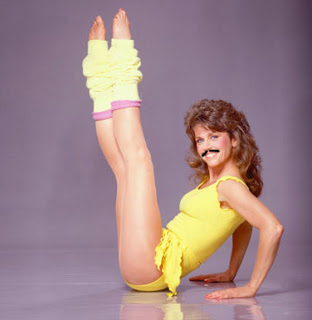 Fonda's at least in the discussion! 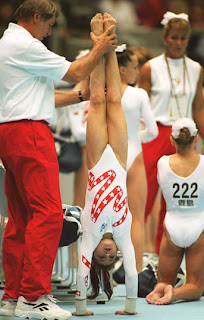 What the hell goes on with this sport?!?!? 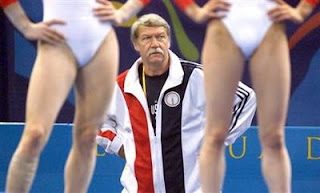 Yo, I'm being sers, you gotta keep coming back to TVMWW for exclusive London Olympic coverage (not really that exclusive, is it?). Think about all the hot bods and foreign mannerisms that I'll be able to report on! It's gonna be great! Also, follow me on Twitter here! Orrrrrrrrrrrrrrrrrrrr, check out this London Broil!


And if you're wondering why S.Mouse's "Slap My Elbow" video's up in here, it's bringin' it back from the Rick Mahorn leather elbow thingie!