It's amazing that a man named Donald could succeed in this world, but Donald Driver, the newest Dancing With the Stars champion, is doing just that.

He's got a Super Bowl ring, a Mirror Ball trophy and a wife with glutes like a goddamn steamroller.

So let's check out this Wednesday's Wifey, Betina Driver. 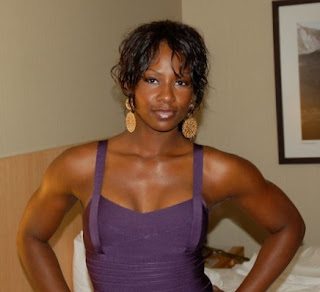 I would pay top dollar to watch her wrestle my mailman, Cliff. 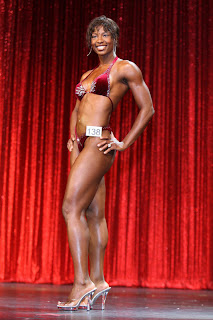 YOU'RE IN TROUBLE CLIFF!

The most amazing thing about this picture is the tag on Betina's hip that reads #138 ... how are their ONE HUNDRED AND THIRTY SEVEN OTHER PEOPLE IN THIS COMPETITION?

Forget about the fact that the entire Driver family is wearing matching pajamas ... or that the size of this .jpeg is like 15x70 ... BUT HOW SOFT DOES THAT COUCH LOOK?!?! 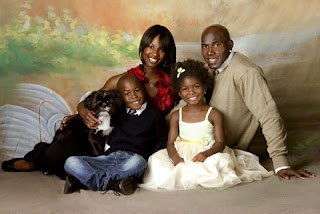 Adorable family? Absolutely. White teeth, bright smiles, but the star of this pic is the SOFTEST CARPET I'VE EVER SEEN.

How plush is that thing??? And where the hell are they, Claude Monet's living room?

There's no way Cliff would've gotten that joke. No offense Cliff, if you're reading this. You're not reading this.

Regardless, HIS NAME IS DONALD! 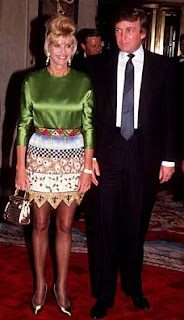 ANOTHER DONALD AND ANOTHER ZOOBY-ZOW!

Who made that dress, Claude Monet?!

But why are the Trumps standing with their arms like that? Were they just standing back-to-back to see who was taller and just turned around? By the way, Cliff is like 6 foot 7. He's like the best mailman ever. I'm 95% sure his last name is Robinson.

And check it out ... another plush carpet! 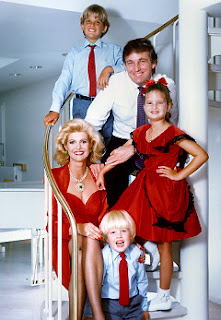 I don't ever remember taking a family picture growing up. Ever. Do families do this? I remember trying on my mother's heels and shaving my dad's back, but never posing for a family pic.

I also remember going to this business function once and meeting this total dweebazoid who had the absolute wettest lower lip in the history of lower lips, and every time he spoke he spit all over the place ... my buddy Gellz liked him because he was wearing a "power tie," which is what businessmen like Gellz call a "red tie." Apparently that's a thing in the business world. Power ties. I have zero dollars in my 401K.

Nice that Donny has his kids thinking about success at an early age. I've never seen redder nails than Ivana's. Any chance she's wearing panties in this pic? I kinda feel like she might be wearing multiple pairs. 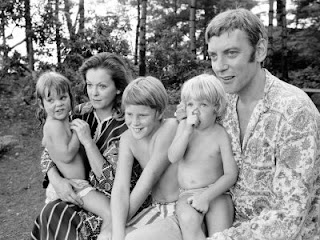 Now this is my kinda Donald.

The Sutherlands aren't posing on some stupid carpet, they're taking LSD and letting their children get Lyme disease. You can also totally tell that Donald's youngest son has a huge hammer.

Did I mention that Cliff is really tall? 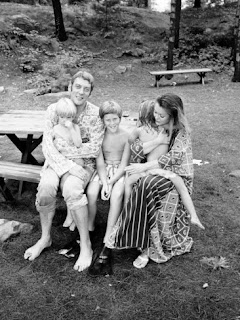 DONALD SUTHERLAND HAS THE BIGGEST FLATTEST FEET IN THE WORLD. 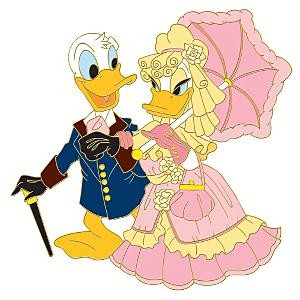 Daisy def just told Donald that she needs to get spanked ... Donald's gonna do some work tonight!

These two are kinky as fuck!


Over the last month or so, I've had a few requests to bring back Wednesday's Wifey. That's not a lie. I know it sounds like a lie, but it's not. Do you have any Wednesday Wifey requests? Leave them in the comments sectsh or email me at TVMyWifeWatches@gmail.com ... or check out this amazing photo gallery of sports fans and those giant cutout heads that are quite popular these days.

Or you could watch this video of my buddy Bob who just broke the World Planking Record, which apparently is a thing. He planked for like 80 minutes, so that's nice for him. Cliff could probably plank for like a hunnerd.

Email ThisBlogThis!Share to TwitterShare to FacebookShare to Pinterest
Labels: Dancing With The Stars, Wednesday's Wifey