Obviously this week's Wednesday Wifey should be either Vanessa Bryant or Carla Dibello, Kobe's alleged mistress, but this blog has biases when it comes to KB24.

So sticking with the basketball theme -- and in honor of the upcoming seez -- let's take a look at another woman who made the rounds in the NBA, Keith Van Horn. 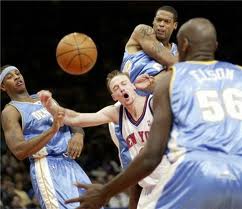 This picture pretty much sums up Keith's entire NBA career. Look at Carmelo, he seems baffled by how violent Camby's block was. During Van Horn's playing days, her opponents refused to take it easy on her, sometimes resenting the fact that she attempted to infiltrate an all-male sport.

Here's a young Keith Van Horn during her playing days at Utah. "I chose the Caesar Salad Bowl hairstyle to fit in," claimed Van Horn in a 1998 interview with Redbook. "It didn't work. Everyone still hated me." 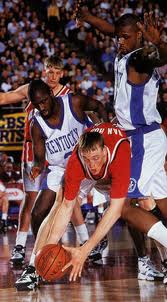 Van Horn struggled playing against bigger, stronger men. Here she is attempting to execute a maneuver taught to her by Shawn Bradley -- splitting two defenders, shrieking and crumbling to the floor. 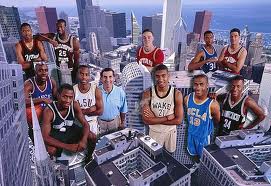 Other college athletes refused to stand next to KVH during a photo shoot for the preseason all-american team. "I just feel like, ugh, why is everyone being so weird?" Keith would later tell her therapist. "Sometimes I just wanna curl up with a bottle of red wine and watch My So Called Life. Oh my God, it's freezing in here. It's not funny, I have poor circulation." 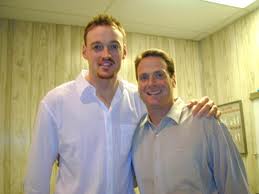 "It wasn't so much having to play against stronger, tougher opponents, she never really understood the rules," said Nets coach Byron Scott, referring to Keith often signaling touchdowns throughout the run of play. 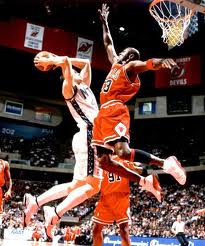 "She's not good at basketball," said MJ after Van Horn went 2-27 during a midseason matchup against the Bulls, including getting her shot blocked an NBA record 25 times. "She needs to develop a pull-up jumper. And around 417 other moves." 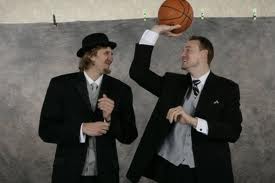 Van Horn got along well with teammates despite absolutely sucking at basketball. "She was funny," said Dirk Nowitzki. "She had this one recurring joke where after we lost, she would pretend to cry in the locker room -- like weeping -- and she was always asking if anyone wanted to go shopping on our off-days. Hilarious." 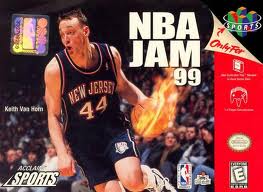 Keith's abysmal display on the court still allowed her to get plenty of endorsements -- like this video game that no one ever bought or played. 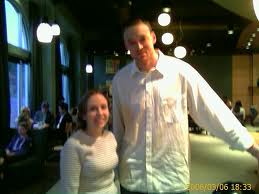 "Reading Pride and Prejudice really helped Keith during those dark years while playing in Philly," said Rachel Glabstone, a member of Van Horn's book club. "I still hated her guts though."

"Dude, I was doing this really cool muscle-flexing thing for a photo shoot for Slam magazine, and Keith kept insisting on massaging me," said future murderer Jayson Williams. "He was really tense," Van Horn would later explain. 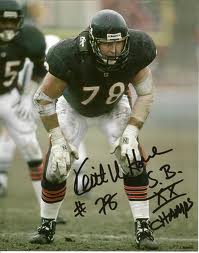 A new web-series loosely based on Van Horn's life.
GIRL WITH DRAGON TATTOO UPDATE: Well, I finally got to a part where something happened, and lemme tell you, something happened. Wowzers. Tonight I'm taking a train up to NYC to see Stephen Merchant do stand-up, so I might be able to bang out some pages. My wife is getting very nervous that I'm not gonna finish by Christmas. I still have to read like 400 pages. That's so many pages.