Get your official TV My Wife Watches t-shirts pronto! (that's Spanish for "flonto!")

There's all sorts of shirts: large ones, small ones, other sized ones, even small ones! Check it out and buy one today! ... (you can't actually buy one today) ... so buy one some other day! 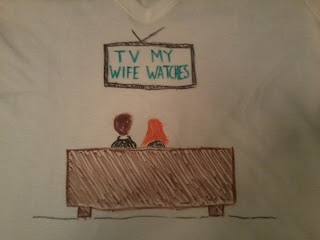 Each t-shirt comes hand drawn by yours truly, so they're truly one-of-a-kind, truly! lol smdh brb! 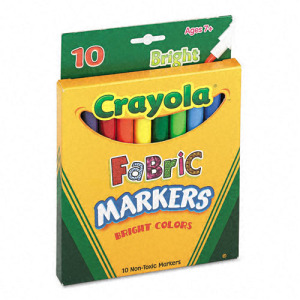 These are the markers I use. They're not bad! 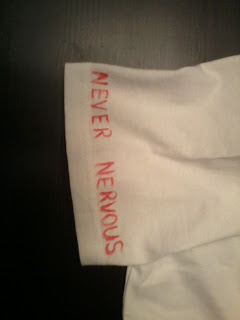 Each TVMWW t-shirt also comes with a special, personalized message on the sleeve (or anywhere else I wanna put it). This shirt was made for @AngieFenton who's from Louisville, Kentucky (yeah, people actually live there!). Angie won TVMWW's first t-shirt giveaway contest on Twitter last month. "Never Nervous" is a reference to Never Nervous Pervis Ellison who led the Louisville Cardinals to the 1986 NCAA national championship. I'm not sure if Angie knows this -- and I don't care! I also think she stopped following me on Twitter! So I really don't care! 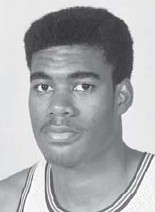 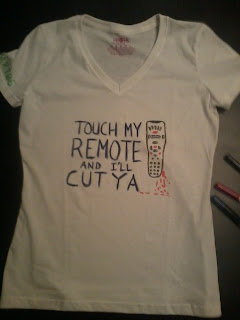 This shirt was made for my friend Louize. One day when my friends and I went out orienteering (that's a thing), I told everyone that the first person who spotted a woodchuck would get a free TVMWW t-shirt. 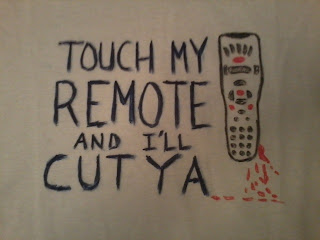 That's blood on the remote. 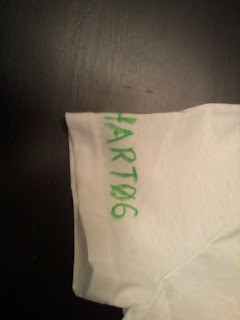 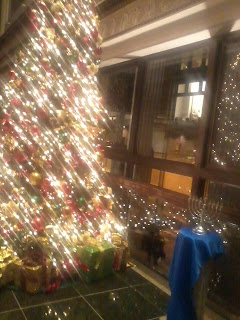 If blood dripping doesn't get you into the shopping spirit, check out this holiday display in the lobby of my office.

"Hey boss, where you want this miniature Jewish candle thing?" ... "I don't care, stick it on that box next to the enormous tree. And drape a towel over the box." 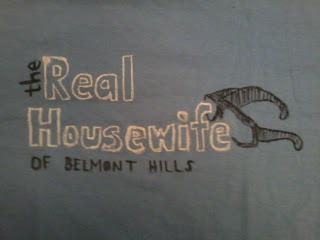 This jawn was made for Louize's husband, Hart. The two of them live in Belmont Hills, PA -- actually a place! 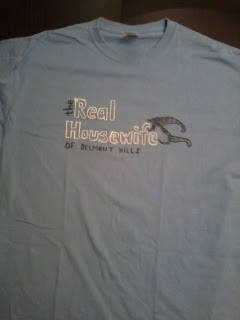 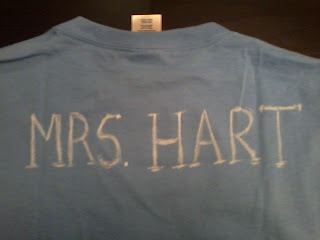 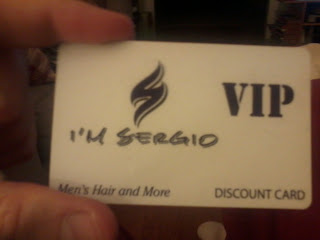 And if tshirts aren't your thing, get yourself an I'm Sergio VIP Discount Card from my buddy Serge's men's hair salon.

He gave me this VIP card when I got a cut -- but also told me not to tell anyone when he gave it to me.

If you don't have an idea for a shirt of your own, my dad also sells ones that he's made, like these: 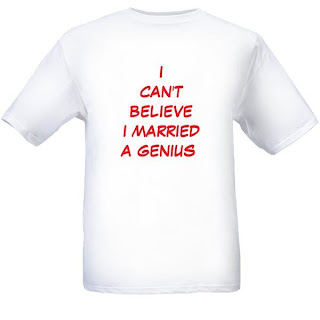 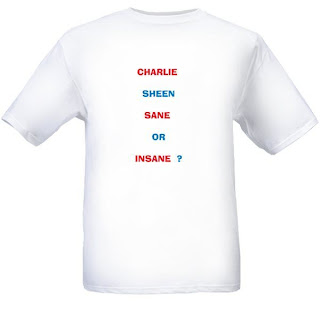 And my personal favourite: 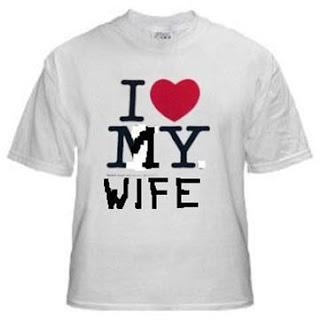 So I guess you're holiday shopping is done-zo!

No need to thank me, just buy some shit when I actually figure out how to work paypal!

If you're interested in buying one, email me or leave a comment and we'll figure this isht out! I think I'm gonna charge 15 bones for these ... and I'm gonna make other ones ... like maybe a baby that loves eating lettuce.

This is a terrible marketing plan!

Email ThisBlogThis!Share to TwitterShare to FacebookShare to Pinterest
Labels: T-Shirts