Pretty sure it'll be just like the other Top Chefs, only this year's has more potential to shoot the President.

My wife and I lurve Top Chef (it's one of our shows -- like actual shows that we actually watch), so I thought about making Padma and Gail Wednesday's Wifeys, but we already know enough about them. Padma of course used to be married to Salman Rushdie, had a baby with a computer geek and got that scar on her arm when she tried to eat a rhino. Gail was a drip until she got engaged and now is happier than a pig in Texas. But we don't know jack about Tom Colicchio's and Eric Ripert's ladies ... and there's only one way to find out. 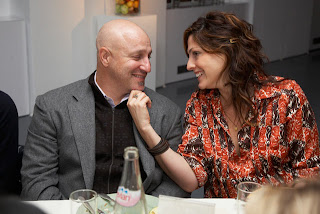 Tom's wife is named Lori Silverbush and I'm not kidding. Sometimes these posts just write themselves. Kinda surprised she didn't take the Colicchio name, but maybe she's proud of her Silverbush heritage. My fantasy football team is named "Hairy Bush" and when I named the team years ago, I thought the name was a play on words, like my friend Harry who I call "Harry Dick." Turns out, Hairy Bush means nothing more than a vagina with hair on it. Pretty fitting name for my team actually. By the way, how smitten is Tom? I don't trust this lady. 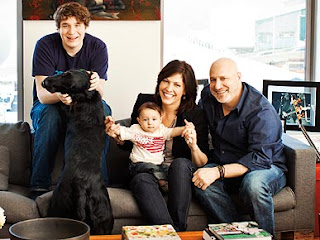 My mother would not approve of this photo. You've got a kid who's sitting with his feet on the couch (unacceptable in her home!) and a giant dog who may or may not be having his way with those cushions (she's reprimanded me for that too!). And Tom's bracelets are unacceptable. 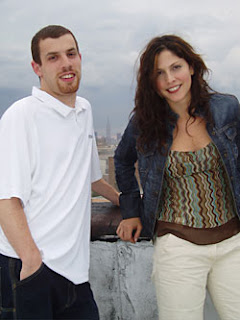 Silverbush is a film producer and director. Here she is with one of her co-filmmakers who probably owns every Bell Biv DeVoe album ever made (there were actually three!). 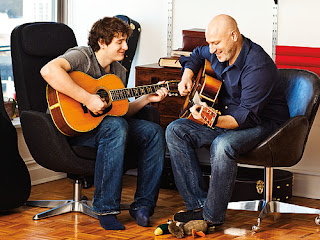 When Sugarbush is out making movies, it gives Tom time to gay it up with his son. People.com (where I snagged this pic from) wrote the caption, "He's a Top Dad!" for this photo. What an awful publication.

By the way, if anyone at People.com is reading this, I WILL DO ANYTHING FOR A JOB WITH YOU GUYS. I'LL WRITE A BACHELOR BLOG ... SNAP SOME PHOTOS ... I'LL EVEN GAY IT UP A LITTLE BIT! 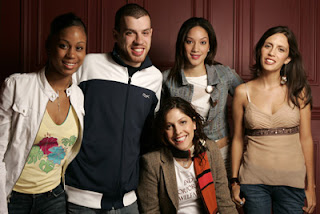 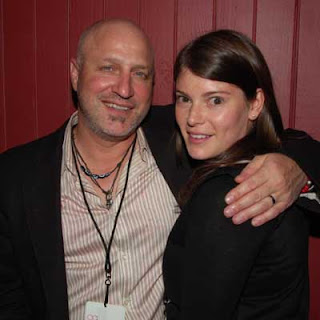 Atta boy Tommy! If she's gonna work it / twerk it with other dudes, you're entitled to do some slurpin' and burpin' with Gail. I also can't believe how drunk Tom looks in this picture. YEAH, WE SEE YOUR WEDDING RING COLICCHIO ... BUT WE STILL KNOW WHAT YOU'RE UP TO! 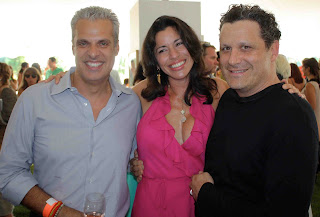 And heeeeeerrrrrreeeeee's Eric's woman, Sandra Ripert -- who shares both his last name and his zest for life. Isaac Mizrahi (who I had to Google to find out his first name ... honestly ... I know you don't believe me, but I did) has his hand a littttttttttle bit too close to her underboob. Ripert doesn't seem to mind though, the French are cool like that. 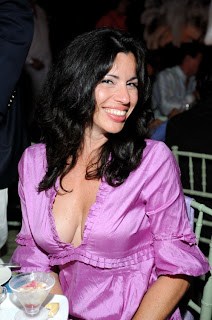 Oh, hello there Cleveland Cleaverado. It's truly amazing what a hanging boob can do for a woman. 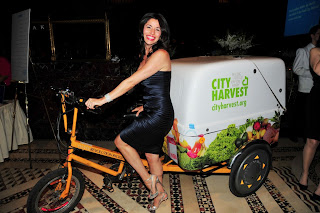 And she's a biker too! High heels and all. I like this lady. 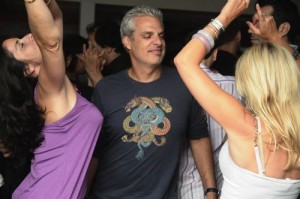 These two are seriously living it up! Look at that Frenchman! Can you smell the pheromones, Eric? And is he dancing with Camille Grammer? I'm pretty sure his wife is on acid. 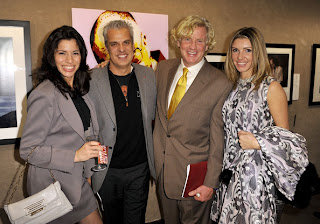 Yep, definitely on acid. How else could you explain the fact that they're willing to swing with this Norwegian couple? LOOK AT THAT GUY'S HAIR! That's the ole "dipsy-do" cut. And what kind of business papers is he carrying? 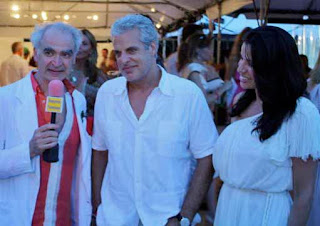 This guy probably gets the best acid. Why else would anyone ever talk to him?

Top Chef: Texas starts tonight at 10pm on Bravo. Also on tonight at 8pm on ESPN2 is "Unguarded," the 30 for 30 about Chris Herren -- the former Boston College, Fresno State and Boston Celtics player who pretty much shoved every drug up his nose that he could find. I recommend you watch it. Orrrrrrrr, check out this two-legged dog.