A local Chevy dealership recently gave my blogger buddy Thad (who I've never met) a Camaro for a week so he could drive around, eat food and blog about how awesome the car was. A win-win situashe. Thad gets a car (a yellow one!) and Chevy gets some nice advertising.

So a few weeks ago, when I got this email from my friend Michelle - a folk singer from Boston - I jumped at the opportunity to sell myself out.

"I have a business proposal for you: make me Wednesday's Wifey and help me got some promosh for my new album and video that I just dropped, and in exchange I'll cook you a duck confit leg."

And so I present to you, this Wednesday's Wifey: Michelle Lewis.

As a folk singer, it's very important for Michelle to sing about actual feelings and stuff, which is why I find it kind of disturbing that all of her songs are about spousal abuse. Seriously, this lady's music is DEPRESSING - but then again, it's also kind of sweet. Sort of like Lindsay Lohan making out with her mother.

Regardless, hearing my opinion about a lady who sings about emotions isn't gonna help you get to know her. The best way to judge Michelle is through her music by looking at a bunch of her pictures on Facebook. 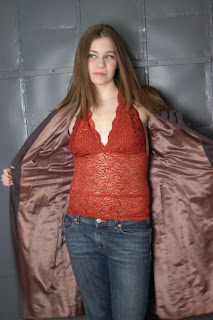 Boom! Throw it out there Michelle! That's the kind of attitude I want my depressing folk singers to have. "Here's my chest and I am NOT wearing a belt." Michelle, if that doesn't get some of my pathetic male readers to buy a couple albums, then I don't know what will. 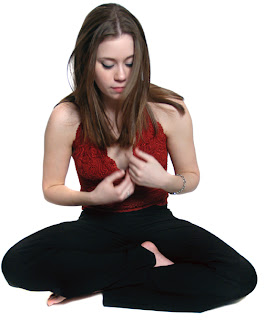 Double boom! The jacket is OFF and now we're doing yoga! And is she touching herself here? This is honestly amazing. Tracy Chapman never took photos like this. Two photos so far and absolutely nothing to do with music. MY KINDA ARTIST! 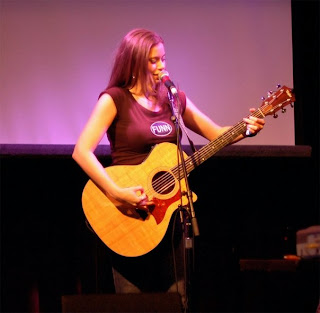 Finally, some music, and the world's biggest guitar. Seriously, how big is that guitar?!?! I honestly can't tell what's bigger, that guitar or her right boob. TRIPLE BOOM! 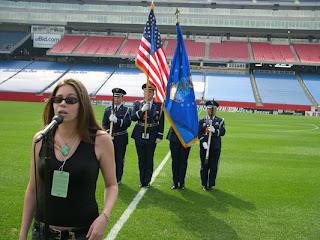 Here's Michelle singing the national anthem at a New England Revolution game. Amazingly the total attendance for that match was the exact same as the number of people who read TVMWW. Also, is that army guy on the far right the smallest army guy you've ever seen? And is he playing an oboe? That actually might be Darren Sproles. 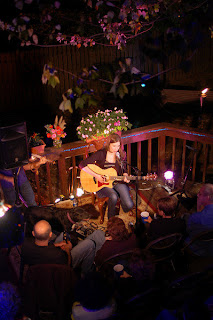 Ahh, the ole giggle shot. Every artist needs a giggle shot. Or this could be the Irish dancing shot. Or the "hey look at me I wear boot-cut jeans" shot. Not really sure what's going on here actually. 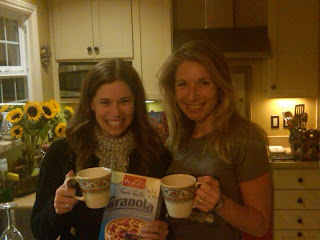 Okay, I know exactly what's going on here. These are folk singers. You can tell by the box of granola, the tea cups and THE ENORMOUS SUNFLOWERS on the counter - a staple in every folk singer's home. Also, neither chick is wearing makeup. That's a dead giveaway. 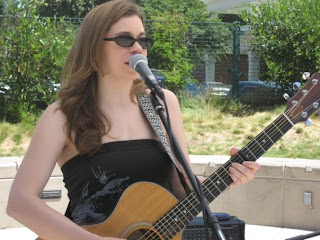 And where was this photo taken? San Quentin? Is that barbed wire back there? And c'mon San Quentin grounds crew, how bout mowing that lawn from time to time? That is a nice tube top though. I'm guessing the inmates when absolutely BAT F**KING SH*T CRAZY for that tuber. 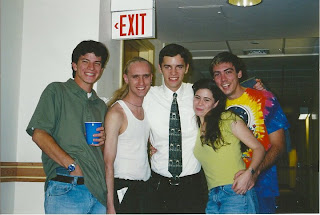 How 'bout this blast from the past? Back in the day she was rubbing elbows (and more?) with a Grateful Dead fan - and not just a Dead fan, but a Dead fan with blonde highlights. VERY telling. Also, nice to see Gunnar Nelson is still alive. 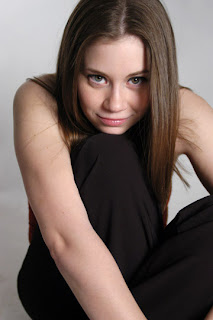 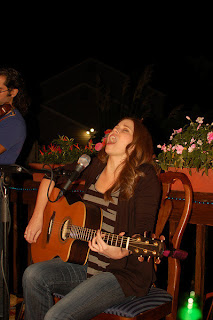 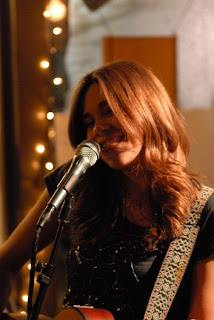 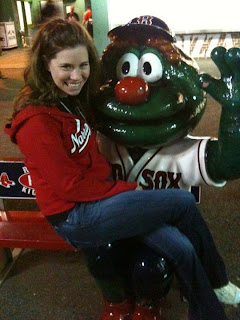 Then again, she's a Sox fan.

And you still owe me that duck leg.


Want more of this lady? Download some of Michelle's music here. And check her out on Facebork, YouTube and My Space. Wait, My Space? After that, you HAVE TO look at this picture of a really sleepy doggy.