DWTS: Photos of Stars Who May or May Not Be Dancing With People Who Are More Famous Than Them


I fell asleep during last week's season premiere of Dancing With the Stars, but not before hearing Tom Bergeron pronounce Ralph Macchio's first name, "Rowlf," like the piano playing Muppet dog.

Quick thoughts on this year's participants: 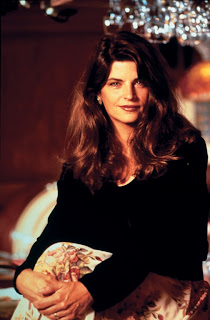 Kirstie Alley: Loved her on Cheers, not sure what she's been doing since, and I think her hair looks really really clean in the picture above. 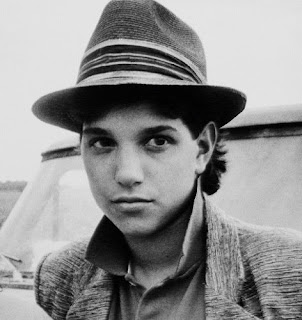 Ralph Macchio: Loved him in The Outsiders, not sure what he's been doing since, but I think he once played a Chinese kid in some movie about Chinese food. 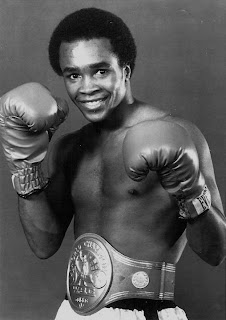 Sugar Ray Leonard: Loved him when I got one of those Sugar Ray punching bags as a kid, not sure what he's been doing since, and I'm pretty sure that's a fake belt he's wearing in that picture.

People That Are Okay, I Guess, And I Could Possibly Grow to Like Them

Kendra Wilkinson: Never found her that attractive, but she does have a pretty decent and silly personality. Husband is a terrible football player and not quite sure what she's doing with her feet up there. Is that the "flutter-foot"?

Petra Nemcova: I sort of find her attractive, but the fact that she broke her hip in a Tsunami is the least surprising thing I've ever heard. Also, executing the "flutter-foot" much better than Kendra. A true professional. 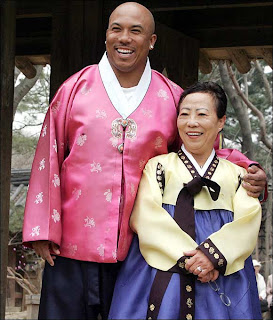 Hinds Ward: Never had him on my fantasy team, which is mind-blowing because I'm pretty sure I drafted Hank Baskett a few years ago. Obviously loves Chinese food as evidenced by picture above.

Evster's note: Apparently his name is actually "Hines." I don't know why I thought it was "Hinds," probably because I'm an idiot. Thanks to "Nathan" for pointing this out in the comments section, the 947th time he's ever corrected me. 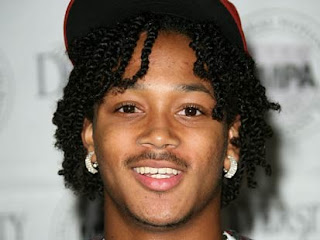 Romeo: I find this picture to be absolutely hilarious, so I now kinda like him. Would KILL to have a mustache like that. Probably a better wide receiver than Hank Baskett. 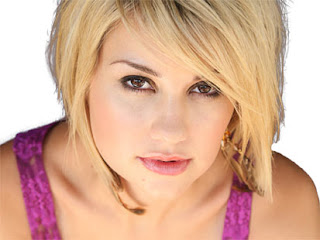 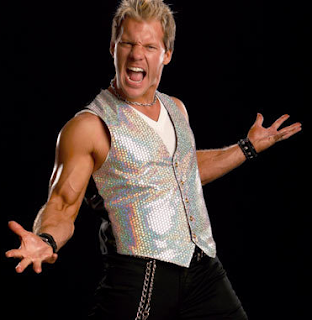 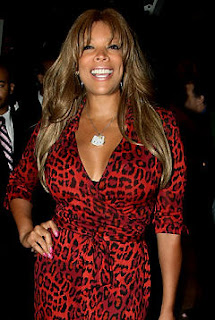 Wendy Williams: Cried like 7 times on the first episode. Probably the worst dancer I've ever seen. 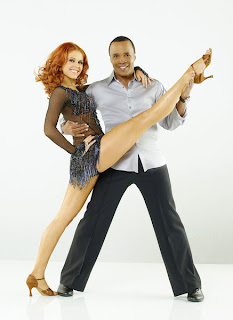